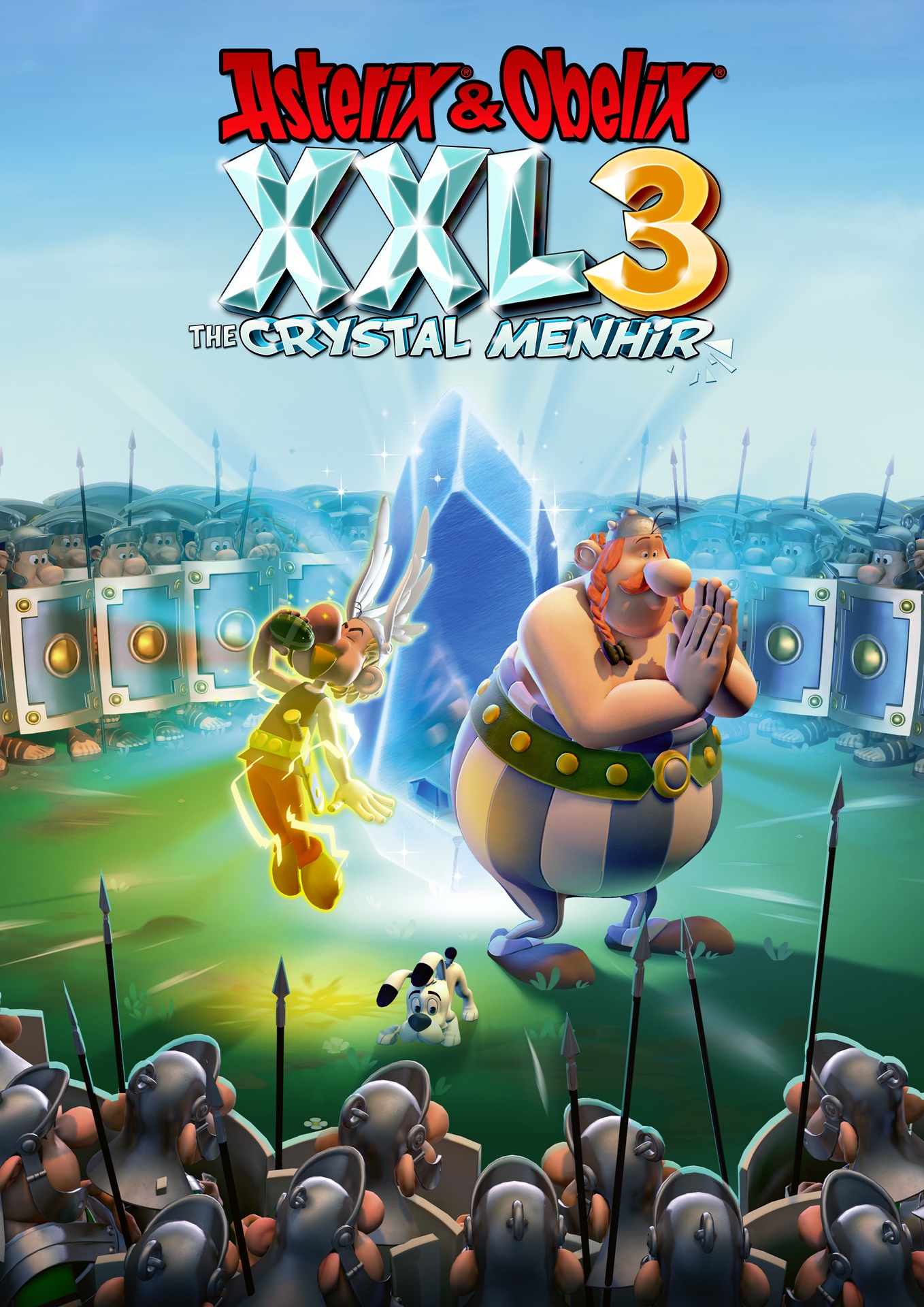 Slapping Romans, running after wild boars or living an extraordinary adventure: this is what awaits our two favorite Gauls, on 21 November 2019 on Nintendo Switch, PlayStation 4, Xbox One and PC!

Asterix & Obelix XXL3: The Crystal Menhir can be seen for the first time today in the game’s trailer. Discover more about this amazing adventure!

This brand-new story, featuring Gaul’s most famous duo, starts in a small village, in Armorica. Everybody is enjoying the quiet life, until the druid Getafix receives a strange letter which will lead Asterix and Obelix on a unique treasure hunt they aren’t ready to forget (and the Romans camps either!). They’ll travel with the mysterious crystal menhir to distant lands, filled with new and unparalleled dangers.

Asterix & Obelix XXL3: The Crystal Menhir offers comprehensive content which will delight fans of all ages. Battle, Exploration, Puzzle and Collection: the game has plenty of options for action! Complete multiple side quests and demonstrate your curiosity as you collect hidden objects to become a true Gaul.

And for the very first time in the Asterix & Obelix XXL saga, a cooperative mode will be available! Play with family or friends on the same screen: Asterix and Obelix’s actions will be complementary and the two heroes will play together as they make their way through the game, for always more fun!

In Asterix & Obelix XXL3: The Crystal Menhir, you’ll obviously find all your favorite Gauls, including Getafix, Cacofonix and Vitalstatistix, along with new characters created for the game: the more the merrier!

So, are you ready to go on an adventure and to take on the Roman legions?

On release, players will be able to enjoy two editions:

Asterix & Obelix XXL3: The Crystal Menhir will be released on 21 November 2019 on PlayStation 4, Xbox One, Nintendo Switch and PC, in digital format and as 2 physical copies: Limited Edition and Collector’s Edition. 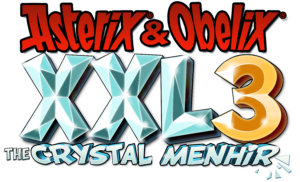 An adventure to share, full of fun, slapping and friendship.

The year is 50 B.C. Gaul is entirely occupied by the Romans. Well, not entirely… One small village of indomitable Gauls still holds out against the invaders. And life is not easy for the Roman legionaries who garrison the fortified camps of Totorum, Aquarium, Laudanum and Compendium.

Peace reigns in the small Armorican village, where the villagers go about their daily business. Our two heroes, Asterix and Obelix, hunt wild boar, the blacksmith and the fishmonger quarrel, and the village chief strolls around the village square atop his shield.

One day, the village druid, Getafix, receives a strange letter. It is from Hella Finidrir, the high priestess of Thule! She warns the druid of a grave threat to his people and asks him to take a mysterious Menhir out of its hiding place…

Set off on an exciting adventure and immerse yourself in the world of Asterix! Alone or in co-op, explore the lands of the Roman empire and unravel the mystery of the Crystal Menhir and its incredible powers!