THE HOUSE OF THE DEAD: REMAKE Print 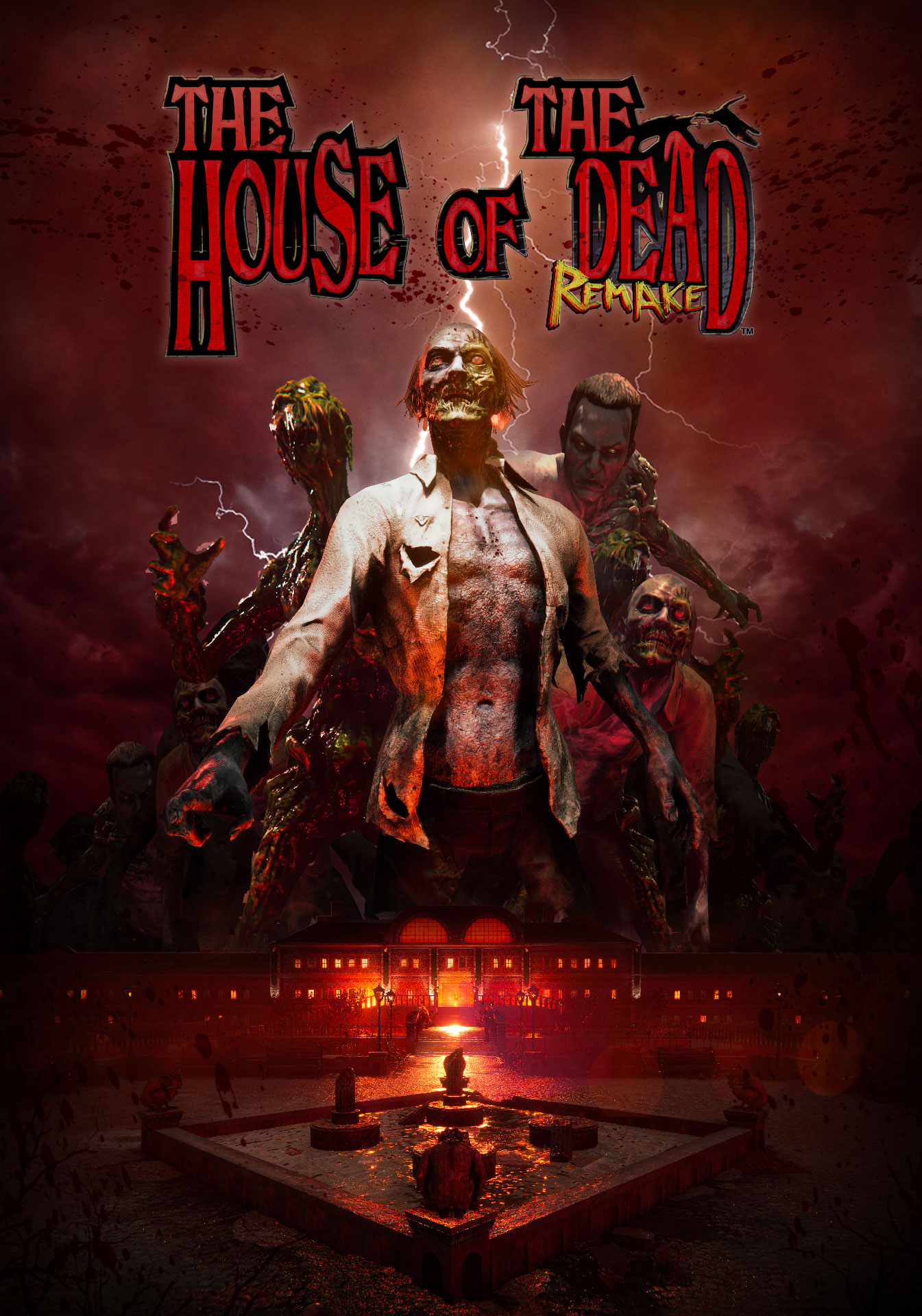 THE HOUSE OF THE DEAD: REMAKE

THE FAMOUS ZOMBIE SHOOTER IS BACK IN A FULL REMAKE

Renew with the spirit of Arcade from the nineties with the remake of this iconic shooter !

A scientist and expert on the Human Genome Theory, Dr. Roy Curien, descends into insanity as he searches for a power, allowing him to resurrect the dead. After he succeeds, one of the researchers named Sophie Richards manages to contact her AMS friends Thomas Rogan and Agent G for help. Their mission is to stop the mad scientist and rescue all the laboratory staff, by making their way through the mansion, while fending off hordes of zombies.

Alone or with a friend, fight against zombies and nightmare creatures with this gory and uninhibited zombie shooter.